It was not about selling but a place to direct my innovative ideas. I came up with the name SAFA and started working as freelancer copy writer. SAFA means pure and pious as well abbreviated for "Space Available For Ads". If you wish to make a part of your ad designing project, you can also leave a comment here.
Keep connected!
Ciao!
-SSS


“Mujhse badkar usme hai kya” are no more a part of fashionable copy writing in film industries. Instead of making advertisement sad, the actor directly enters the scene, seduces the women, coaxes her, save her from gundaas wearing local brand and also projects a heroic image by wearing different brands of banian. If you are wearing any one of them, you are always an epic, heroic and appealing.

(Well, it’s high time to ONN the Macroman, Hillman by spending Dollar(s) on the Boss Banians of the country and seducing Rupa, Divya and Shweta by putting few more Scott (squats). Wink Wink***)

It’s the world where the endorsement of celebrities doesn't work on the clothing instead giving more hassle on inner wears. In this inner world of Banians, the advertisement strategies of endorsing the celebrities and use of punchlines rally round them to pick up the sale.

Whether it’s an ad of complete man (a Macroman indeed) Hrithik Roshan who simply tries to be fitted in the Macroman vests saves a girl from the few disguised people during the light festival of China make us remember about his rigorous martial arts of Mission Kashmir and Fiza. This appealing character who make a symbol of M in the ad of Macroman (notion taken from his movie Dhoom to make a symbol of metallic A in the film) projects the brand as one of the richest intercontinental brand as the ads are shoot in very methodological way of using laser lights, high five stunts and the swords which can’t even slash the banian. 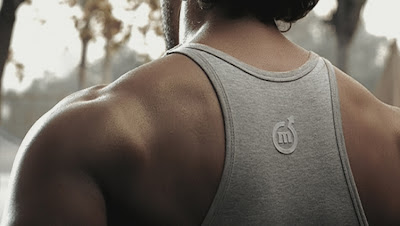 On the other hand, the dance skilled Prabhu Deva salutes the naive Akshya Kumar while saying him “Tum fit ho boss” after he saves a girl in the most melodramatic way and the girl pulls Akshay close to her. While showing his fitted banian he later on comes to deliver punchline… Dollar…. “Fit Hai Boss”
In the last ad of Dollar as you all very well remember, the punchline “Tumhara button khula hai” sets the audience free that the one who wear dollar club banian don’t handle the coaxing of female. 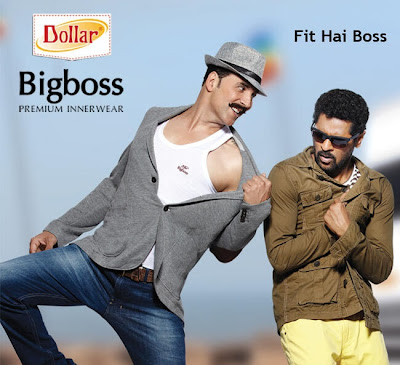 Whereas some dismal ads like the “Hillman” are really horrendous. A pundit asks the parrot to take out one card and the results shows the name “Hillman” and the potbellied pundit says, “Beta Hillman pehno sab mangal hoga.” Gurmeet who is ambassador to the ad also deals with the people who watches his soap operas every day. Thus, Gurmeet seems to influence the mediocre classes who can buy the product for making a mangalful day and those who are not getting married, can also give a last try to Hillman Banian. 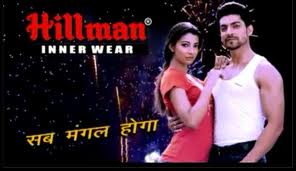 If you want cameras to follow you, get role for you frequently, if you wish to get success and limelights in the verve, and wish to play basketball game in an empty metro station, then “Keep it ONN”.
By the Don image of SRK, you must remember his one more ad where he tries to elope with a girl giving a narrow escape to policemen. But police caught him red-handed. There was no further conflict left in the scene so he starts taking his shirt off, amazed girlfriend asks what he is doing, he changes to a bald, old, shabby person after he takes his banian off. I still speculate how can a banian play the role of an animation tool or some magician!‼ The tagline delivered by the SRK in this commercial was “ONN Hai To Don Hai” 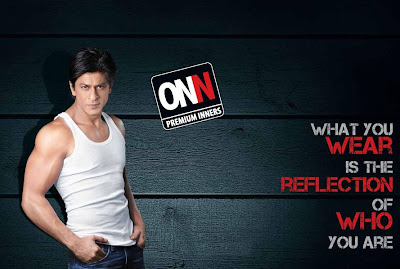 Now comes a feeling of patriotism which was missing from a long time in the ads and there is no such relevant connection between inner wears and patriotic feel. If you are feeling getting relaxed on the holiday of elections; please try to comfort yourself in “Rupa Frontline Banian” and march ahead to vote. After all, this was the first banian which forced people to vote irrespective of hooligans who stop people to vote. The song “Ekla chalo re” was efficient. Whereas, the influences of the old man, the young girl, the astonished duty people on the booth who feels proud on the voter wearing Rupa definitely aids in impact of the ad for social cause. The earlier tagline ‘Sabse Aage’ in the old ad of Rajpal Yadav changed this time into ‘Raho Duniya Se Ek Kadam Aage’ and no doubt, changes were excellent as earlier punchline gave a feel of being cool whereas the other one gives the feeling of being responsible. 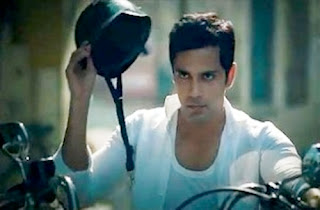 Salman Khan being a dabbang actor puts the Banian in an extraordinarily dabbang shelf. He was earlier doing ads for dollar vest later on shifted to the Dixcy Scott. While ripping off his body, the aggression while fighting in the boxing ring, the voice over of the dialogues are completely f(l)ab. The punchline “The Ultimate Winner” was unswervingly linked with a sportsperson and the role perfectly integral to the dabbang warrior Salman Khan. The tagline of the ad “Jitataa To Wahi Hai Joh Uthke Fir Khada Ho Jaye” was stirring people to sport Banian for the sporty feel and at the same instance, it was said that the Dixcy came up with sports range and the impact of advertisement proved fruitful to introduce the product. 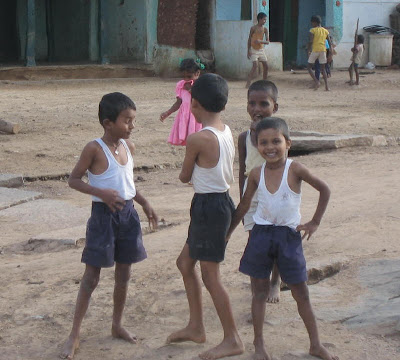 So, it hardly matters who is your icon and which brand you actually want to wear because every banian is a sign of good factor we need to have. So, its better that "Apna Luck Pehen Ke Chalo" bhiyaaa‼!

(I don't have any copyrights to the picture. The rights are reserved with the originator. I took them as references from google Images.)
Posted by Swati Shobha Sevlani at 11:42 AM No comments:

Swati Shobha Sevlani
Well,I often wonder, who am I? Destination is seeking destiny in my life. Professionally, a counselor, academician, copywriter and working on dyslexia and dysgraphia. By interest, I am a poet and sufi lover. By character, strong and humanist.